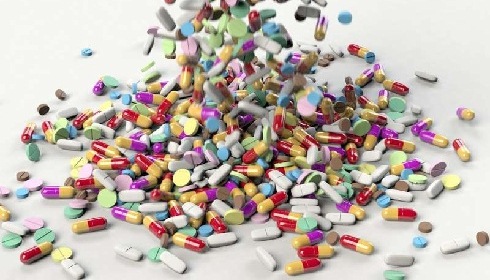 Dr Reddy’s completes clinical studies of its rituximab biosimilar for filing in the U.S., Europe

Hyderabad-based Indian pharmaceutical major Dr Reddy’s Laboratories has announced that it has successfully completed the full set of clinical studies of its proposed rituximab biosimilar candidate, DRL_RI, for filing in highly regulated markets such as the United States, Europe and other regions.

In a statement, the company said that it is developing DRL_RI as a biosimilar of rituximab, a cluster of differentiation 20 (CD20) directed cytolytic antibodies for approval in the United States, European Union and other regions for various indications, including treatment of adult patients with rheumatoid arthritis, non-Hodgkin's lymphoma, chronic lymphocytic leukaemia, pemphigus vulgaris, granulomatosis with polyangiitis and microscopic polyangiitis.

Dr Reddy’s lab stated that its rituximab biosimilar has already been approved for marketing in India and over 25 emerging markets.

The company stated that it undertook additional clinical development to meet the regulatory requirements of highly regulated markets and that it is now preparing to file Biologics License Application (BLA) or Marketing Authorisation Application (MAA) dossiers with various regulatory authorities around the world.

“This is a very important milestone in our biosimilars journey,” Dr Jayanth Sridhar, Global Head of Biologics at Dr Reddy’s laboratories said.

“The successful completion and positive outcome of these clinical studies highlight our capability for global clinical development of biosimilar products for highly regulated and global markets,” he added.

“These results underscore our commitment to developing high-quality biosimilars and reinforce the potential of DRL_RI as a safe and effective treatment option for patients across the globe,” he further added. 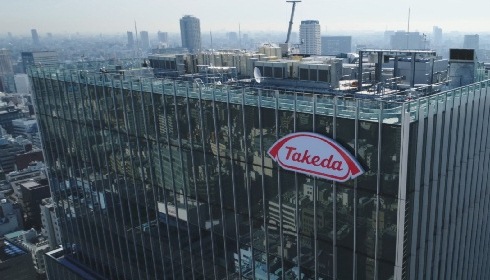 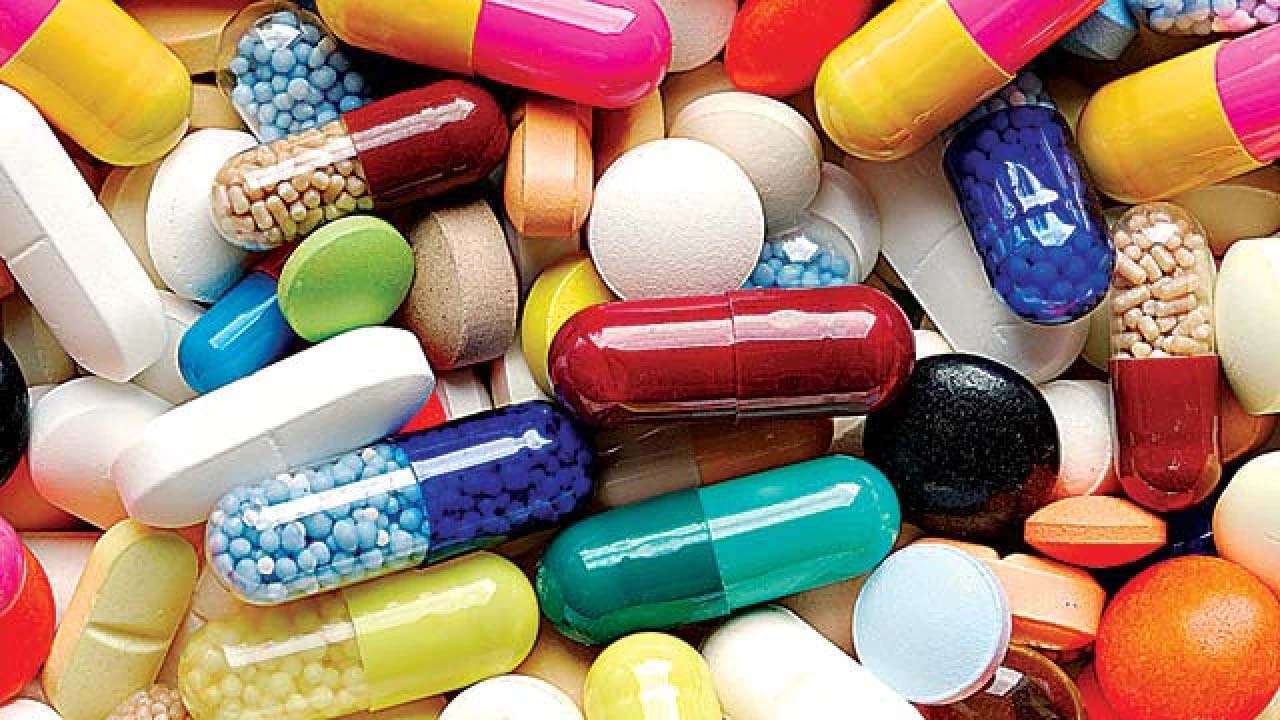 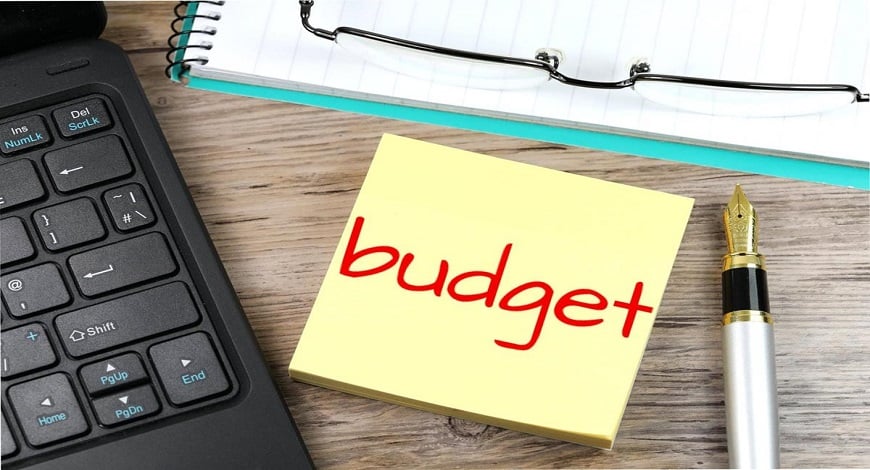 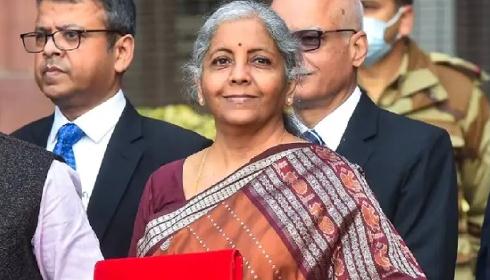