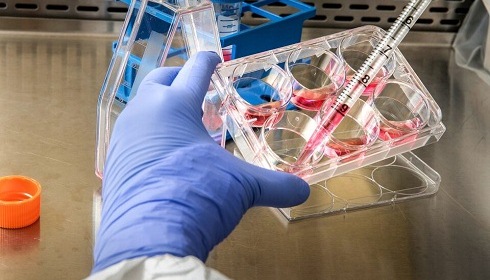 Long-term use of common antidepressants called is selective serotonin reuptake inhibitors (SSRIs) is known to cause emotional blunting among users, however their cause is not fully understood.

In  a recent study published in the journal Neuropsychopharmacology, scientists from Cambridge University said that they have found that common antidepressant SSRIs affect reinforcement learning, an important behavioural process that allows people to learn from their environment.

Data from the United Kingdom’s National Health Service (NHS) reveal that in 2021-22 over 8.33 million patients in England received an antidepressant prescription, including SSRIs, that target serotonin, a chemical that carries messages between nerve cells in the brain and has been dubbed the ‘pleasure chemical’.

For the study, the researchers involved 66 volunteers took part in the experiment, 32 of whom were given escitalopram while the other 34 were given a placebo. Volunteers took the drug or placebo for at least 21 days and completed a comprehensive set of self-report questionnaires and were given a series of tests to assess cognitive functions including learning, inhibition, executive function, reinforcement behaviour, and decision-making.

The team found no significant group differences when it came to ‘cold’ cognition, including attention and memory. There were no differences in most tests of ‘hot’ cognition or cognitive functions that involve participants’ emotions.

However, the key novel finding was that there was reduced reinforcement sensitivity on two tasks for the escitalopram group compared to those on placebo. Reinforcement learning is how people learn from feedback from their actions and environment, the researchers noted.

In order to assess reinforcement sensitivity, the researchers used a ‘probabilistic reversal test’, where a participant would typically be shown two stimuli, A and B. If they chose A, then four out of five times, they would receive a reward; if they chose B, they would only receive a reward one time out of five. Volunteers would not be told this rule, but would have to learn it themselves, and at some point in the experiment, the probabilities would switch and participants would need to learn the new rule.

They said that participants taking escitalopram were less likely to use the positive and negative feedback to guide their learning of the task compared with participants on placebo, suggesting that the drug affected their sensitivity to the rewards and their ability to respond accordingly.

Professor Barbara Sahakian, senior author, from the Department of Psychiatry at the University of Cambridge and a Fellow at Clare Hall, said, “Emotional blunting is a common side effect of SSRI antidepressants. In a way, this may be in part how they work – they take away some of the emotional pain that people who experience depression feel, but, unfortunately, it seems that they also take away some of the enjoyment.”

“From our study, we can now see that this is because they become less sensitive to rewards, which provide important feedback,” she added.

“We are following this work up with a study examining neuroimaging data to understand how escitalopram affects the brain during reward learning,” she added. 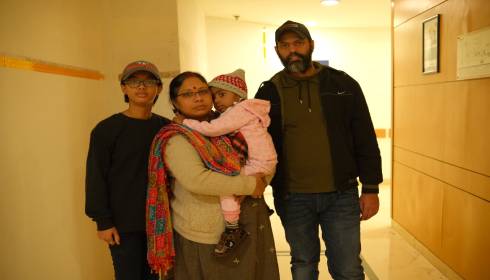 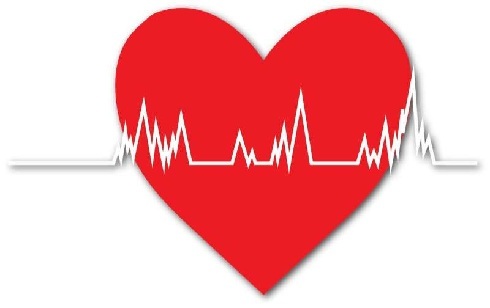 Scientists discover a gene capable of ... 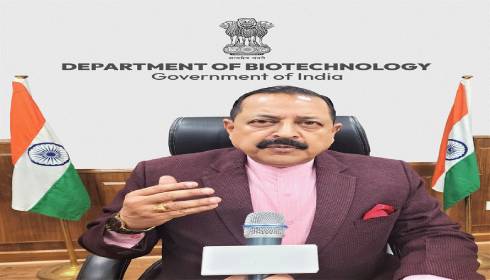 Science ministry hailed for contribution in ... 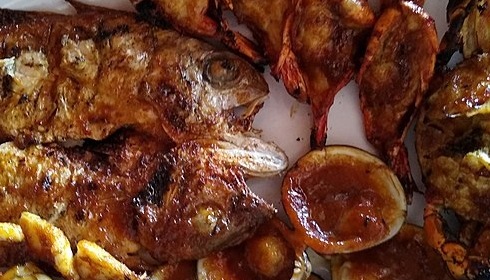