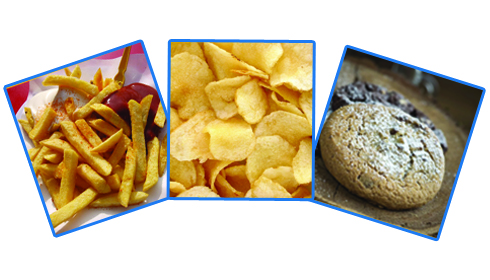 62% of the global population remains at risk of developing heart disease due to trans fats in the food chain: Report

Over 62% of the global population remains unprotected from harmful trans-fats, increasing their risk of heart disease and death, authors of a new status report from the World Health Organisation (WHO) have found.

After five years since WHO first called for the global elimination of industrially produced trans fat in 2018, setting 2023 as the year to eliminate industrially-produced Trans fats the population coverage of best-practice policies has increased almost six-fold.

However, the report noted that, despite significant progress, 5 billion people worldwide remain at risk from trans fat's devastating health effects, with the global goal of total elimination by 2023 remaining unattainable by the end of the current year.

Emphasising that it is time to get rid of trans-fat once and for all from the food chain, the Chief of the United Nations Health Agency added, “By contrast, eliminating trans-fat is cost-effective and has enormous benefits for health. Put simply, trans fat is a toxic chemical that kills and should have no place in food.”

The report stressed that nine out of 16 countries having the highest estimated proportion of coronary heart disease deaths caused by trans-fat intake do not have a best-practice policy.

Currently, nine of the 16 countries with the highest estimated proportion of coronary heart disease deaths caused by trans-fat intake, including Australia, Azerbaijan, Bhutan, Ecuador, Egypt and Iran, do not have a best-practice policy.

WHO specifies that the best practices for eliminating trans-fat from the food chain can be achieved either by mandatorily limiting two grams of trans-fat per 100 grams of total fats in all foods or putting across a national ban on the production or use of partially hydrogenated oils as an ingredient in all foods.

Stating that progress in eliminating trans-fat is at risk of stalling, and trans fat continues to kill people, Dr Tom Frieden, President and CEO of Resolve to Save Lives, an NGO partnering with WHO to eliminate trans-fat from the food chain, said, “Every government can stop these preventable deaths by passing a best-practice policy now. The days of trans-fat killing people are numbered, but governments must act to end this preventable tragedy,” he added.

The UN Health Agency urged food manufacturers to remove trans fats from their products and need to focus on four areas, namely, best-practice policy, monitoring and surveillance, healthy oil replacements, and advocacy by 2023. 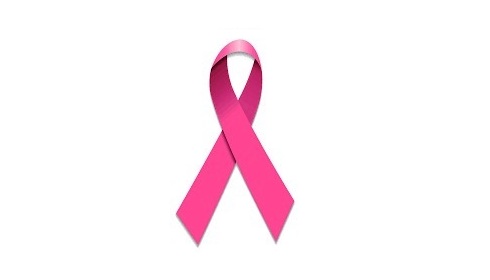 Enhertu becomes the first ADC to be approved ... 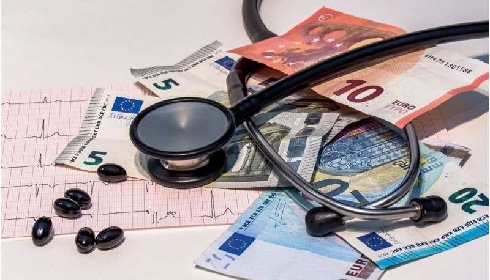 Increase in global health financing may not ... 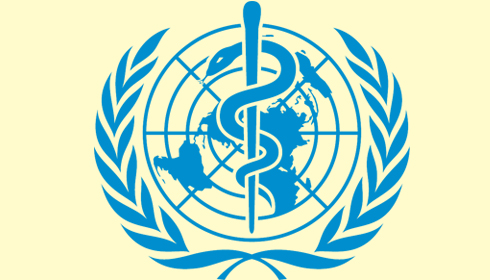 WHO urges countries to step up vigilance ... 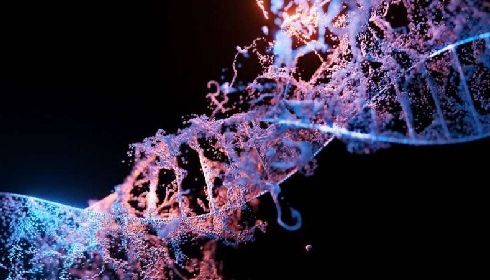 US researchers demonstrate gene editing can ...