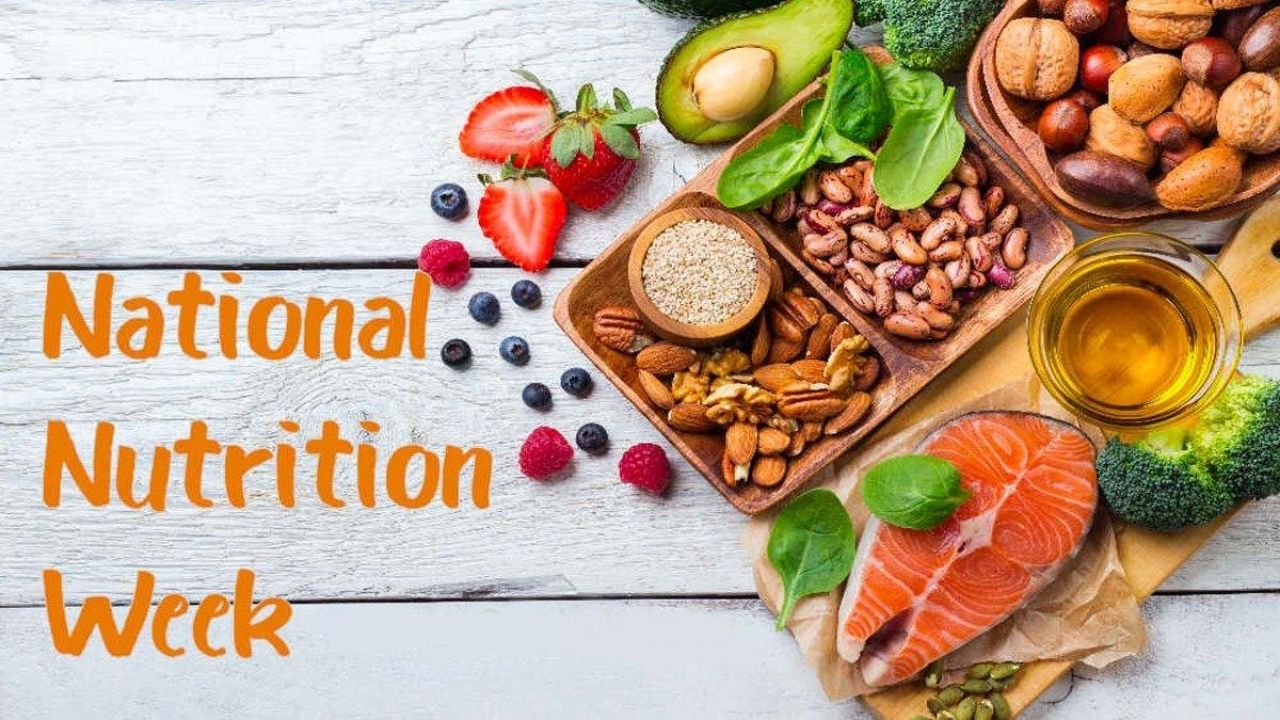 Mumbai: Nutrition awareness programmes to be organised on September 6

Under “Poshan Maah” a nutrition awareness campaign, the ‘Poshan Jagrukta Abhiyaan’ programmes will be organised at various places in Mumbai on September 6, 2021, Union Minister for Minority Affairs, Mukhtar Abbas Naqvi said on September 4, 2021.

The Minister informed that the women belonging to Christian, Buddhist, Muslim, Parsi, Jain, Sikh communities and from poor and backward areas along with their family members will attend “Poshan Abhiyaan” programmes in Mumbai and will also be provided with a “Nutrition Kit.”

Commending the government on its efforts to eradicate malnutrition in the country, the Union Minister said that the POSHAN (Prime Minister's Overarching Scheme for Holistic Nutrition) Abhiyaan is a crucial campaign aimed at eradicating the problem of malnutrition in a mission mode.

He further added that “Poshan Abhiyaan” has now become a mass movement in the nation to eradicate malnutrition in India especially among children, adolescent girls, pregnant women, and lactating mothers. 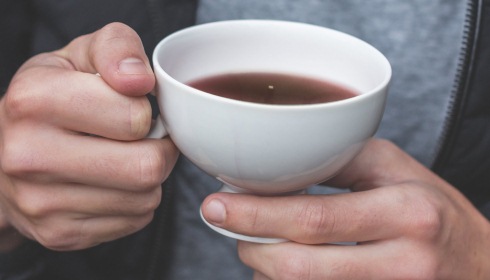 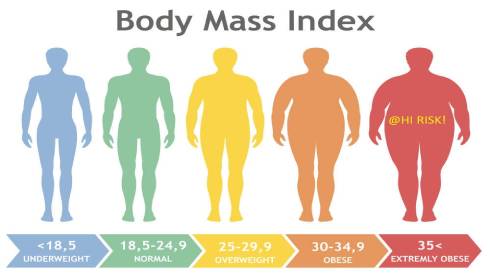 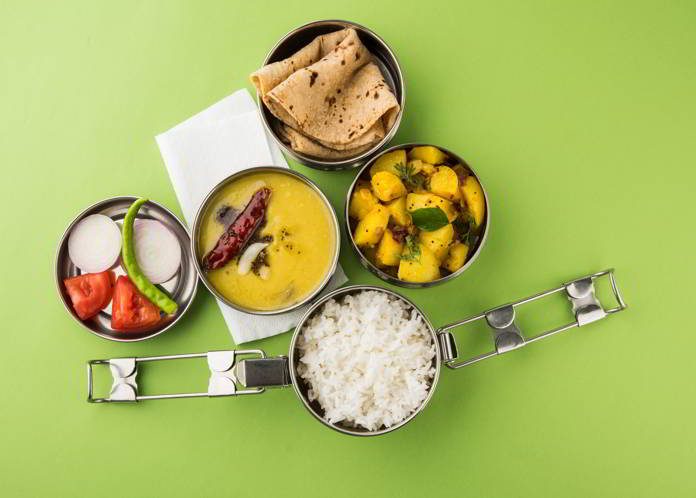 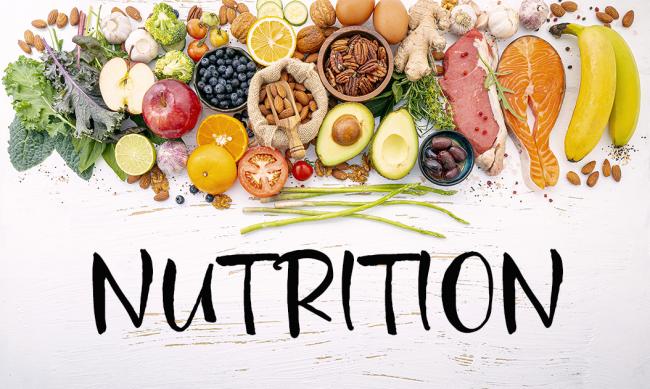 Neither excessive nor inadequate nutrition ...