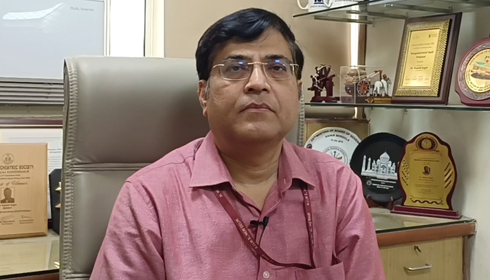 Yoga with standard treatment can help to manage depression, the leading cause of death by suicide

Yoga helps in reducing depression, which is the leading cause of death by suicide when used as an adjuvant therapy along with standard treatment, says Prof Rajesh Sagar at the Department of Psychiatry, Delhi-AIIMS.

Speaking to Drug Today Medical Times, Prof Sagar pointed out that Yoga is a physical activity which includes different asanas, meditation and controlled breathing. Different studies suggest that by practising yoga regularly, the level of the hormones that cause stress reduces while the concentration of the good hormone such as endorphins increase, thereby improving the quality of life.

However, Yoga cannot reduce depression by itself, he stressed.

“It is essential to realise that Yoga is not a substitute for any standard treatment of depression. Yoga reduces stress-related hormones that bring out oxidative stress, which is proven scientifically during a randomised trial conducted by researchers at Delhi-AIIMS,” Prof Sagar said.

Elaborating on the impact of COVID19 on mental health, Prof Sagar emphasised that during COVID-19, depression and anxiety increased by 26% across the globe, while in India, the incidence of depression has increased by 35%.

Prof Sagar said that by 2030 it is predicted that depression will become the number one disabling health condition and stressed on the need to be aware of the situation.

“We should remain prepared to tackle it. One of the important points is that depression is treatable and it is a common condition, but if it is not treated in time it can result in severe incidents like suicides. Hence, there is a need to remain aware of this mental illness. It is a major public health problem,” he added.

“The first hurdle in managing mental illnesses is stigma,” he stressed.

Apart from self-stigma, where the patients internalise it and suffer from loss of self-esteem etc., the stigma associated with public perception towards the disease and the patient also prevents them to open out and seek professional help. Society often thinks that a person suffering from mental illness is bound to be aggressive and will talk incoherently and create a nuisance and thus they try to embarrass such people by taunting them. This negative attitude of the people must change, he stressed.

“By knowing about mental illness people or society not only can help the person but also the family. Mental illness is not only the illness of an individual but it is the illness of his family also. This should be seen from the perspective of human touch and we need to be kind to them and help them also. We should inform the person and family about the available treatment options. Consulting with quacks and self-styled spiritual healers can aggravate the problem even further,” Prof Sagar said.

On prevention of suicides, Dr Sagar said that suicides can be prevented in a big way by identifying and treating depression in time. A person can display self-harming tendencies before attempting suicide; these episodes should not be taken lightly and such people should be advised to go to consult doctors and get treatment.

“Along with it, feeling of cohesion and being connected, which are the most important tools to fight depression and suicides are being lost due to progressive disintegration of the society and social values. Certain events like failing exams, suffering from extreme stress and being habitual to substance use make people more prone and vulnerable to suicide,” Prof Sagar said. 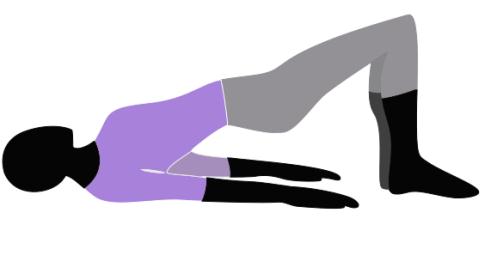 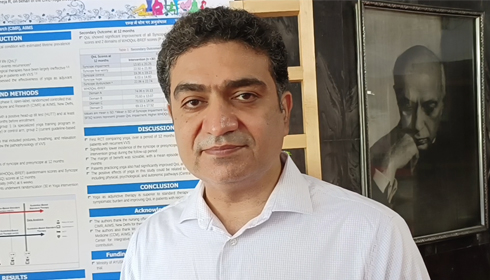 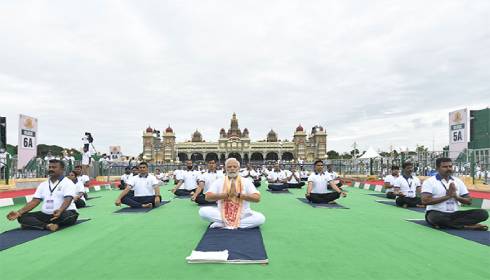 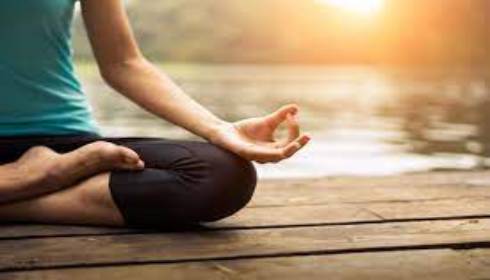