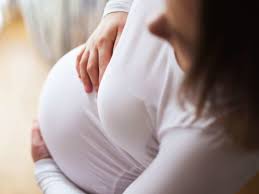 One of the common causes of abnormal uterine bleeding in women of the reproductive age group is uterine fibroids. These are benign tumors arising from the uterus and may present with various symptoms such as heavy periods, frequent urination, constipation, back and leg pain and pelvic pressure.

Fibroids may grow from the muscle of the uterus (intramural), from the inside ( sub mucosal) or from the outside (sub serosal). Depending on the location, the symptoms differ.

Some women with small, subserosal fibroids may not display any symptoms while those with submucosal and myometrial fibroids may suffer severe pain and bleeding during or in between periods

Dr. Sushruta Mokadam, Senior Consultant Obstetrician & Gynecologist, Motherhood Hospital, Kharadi, Pune said “We have been observing 3 cases per month for the age group of 30 to 60 years. Uterine fibroids tend to put pressure against the uterine lining, causing more bleeding than usual. The uterus doesn’t contract properly, which means it can’t stop the bleeding."

"Fibroids stimulate the growth of blood vessels, leading to heavier or irregular periods and spotting between periods. High levels of prostaglandins may also contribute to heavy bleeding. If you experience longer, more frequent periods, have a heavy flow that hampers your daily activities, or have frequent bleeding between periods, it’s time to consult the doctor. You will be recommended medications and surgical procedures that can help stop the flow. Do not take your fibroids problem lightly and seek immediate help,” Dr Mokadam added.

Dr Karishma Dafle, Fertility Consultant, Nova IVF Fertility, Pune, said that bleeding happens due to the presence of uterine fibroids, specifically the ones close to the uterine cavity. But too much bleeding can invite complications like anemia and infertility, and one may find it difficult to become pregnant.

She added that treatment for abnormal bleeding is based on the cause, age, the severity of the bleeding, and whether you want to become pregnant. Common medical treatment options are birth control pills, hormone injections, or a hormone-releasing IUD (intra-uterine device). Some will need surgery to control bleeding or to remove growths (such as polyps or fibroids) that are causing the bleeding.

“Common surgical treatment options are endometrial ablation, endometrial polyp removal, myomectomy, or hysterectomy. However, the doctor will determine the type of surgery that is suitable for you. Timely treatment is key to tackle bleeding by removing fibroids,” Dr Dafle explained. 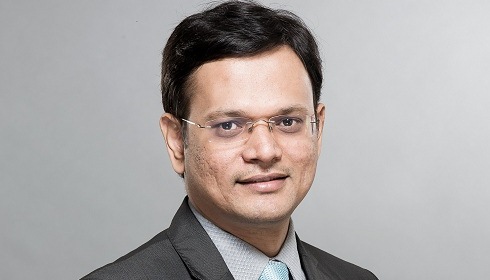 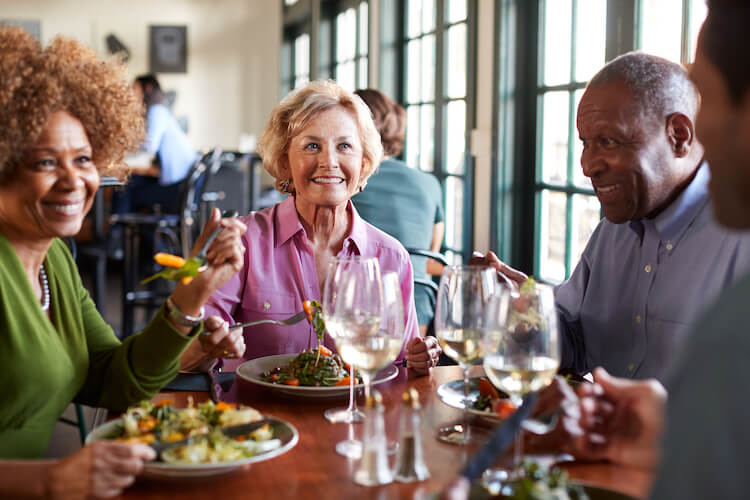 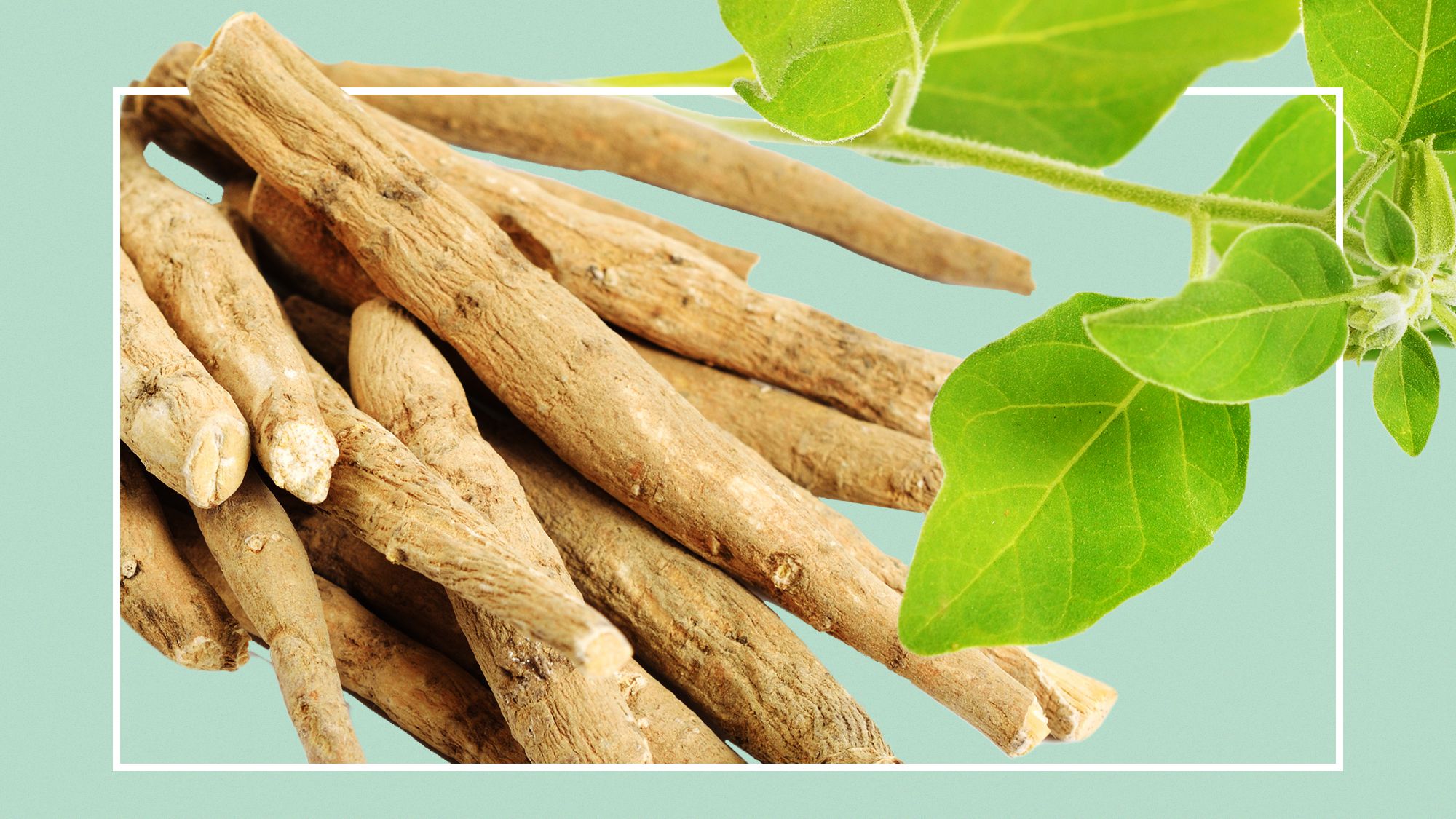 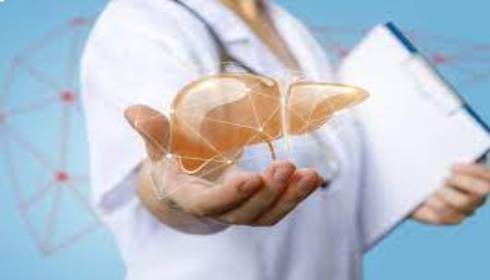 Premature menopause may increase risk of ...