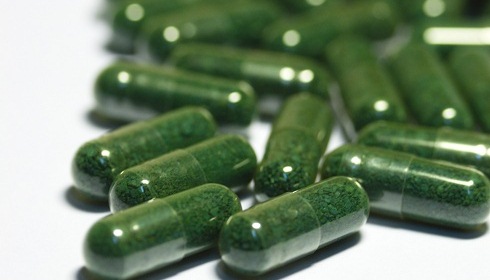 According to the study's findings, recently published in the journal MedicalOncology, the nutraceutical combination significantly reduced the incidence of non-haematological toxicities such as hand-foot syndrome, diarrhoea, and vomiting during a single-arm phase II clinical trial.

The researchers further found that R-Cu reduced docetaxel, a chemotherapy used to treat several cancers, exposure compared to the control arm without affecting efficacy in terms of overall survival.

Prof. Dr Indraneel Mittra, Dr Ernest Borges Chair in Translational Research at Tata Memorial Centre in Mumbai, stated that “Chemo-toxicity is not primarily caused by chemotherapeutic drugs, but rather by cfChPs that are released from the first cells that die after chemotherapy.”

“The released cfChPs set in motion a cascading effect, increasingly damaging the DNA of healthy host cells and triggering inflammatory processes in a vicious cycle that perpetuates and prolongs the toxicity of chemotherapy,” he added.

The primary goal of the study was to see if R-Cu could reduce the grade 3 or higher toxicity seen with docetaxel-based chemotherapies by inactivating cfChPs.

For this, the researchers monitored the likely changes in the toxicities of chemotherapeutic treatments using a grading system that provides a framework for assessing unwanted physiological effects.

In one of their previous research, the group suggested that cfChPs released from dying cancer cells enter surrounding surviving cancer cells and trigger DNA damage and inflammation and further contribute to their aggressive behaviour, effects that could be mitigated by R-Cu administration.

In another study, the group reported that patients who had undergone chemotherapy with melphalan and were given an R-Cu supplement had reduced levels of inflammatory proteins, also known as  cytokines in their serum and saliva.

Dr Mittra, the corresponding author of these articles, concludes, “Our evidence suggests that R-Cu can be a novel, cost-effective, and non-toxic agent which can be used for multiple disease conditions including cancer and metastasis prevention.” 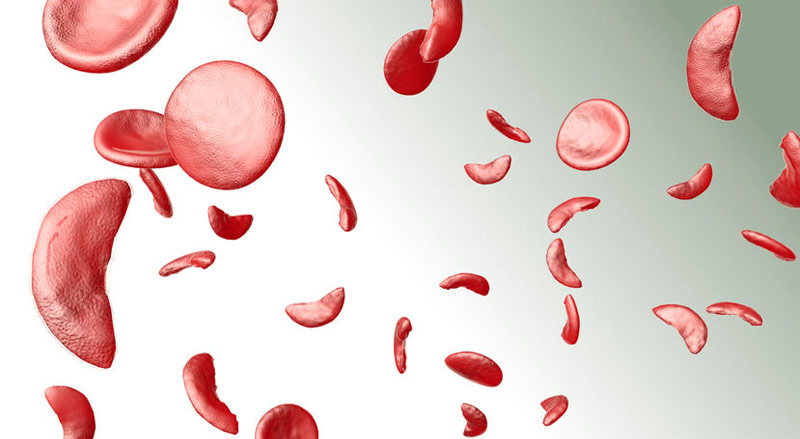 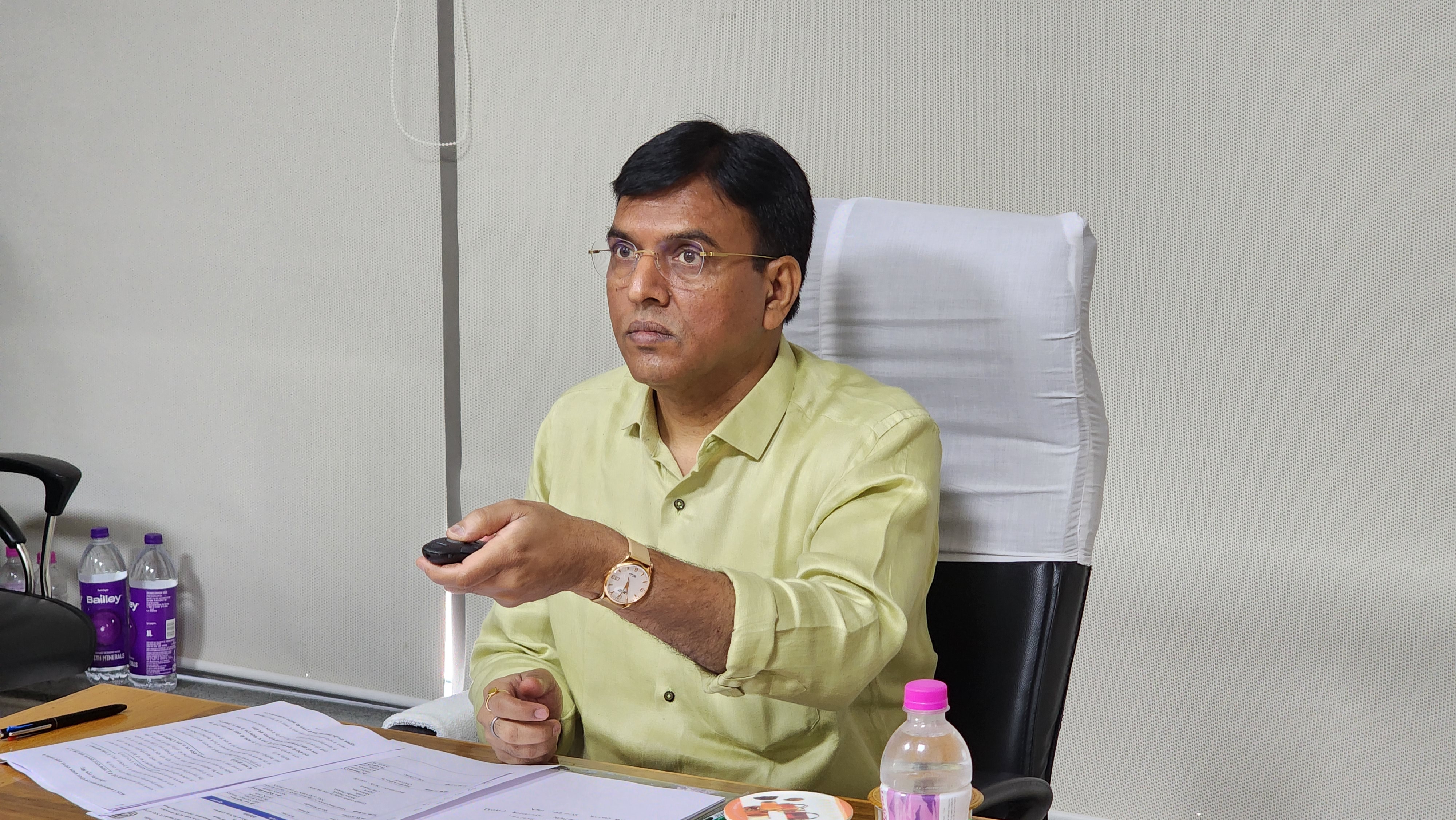 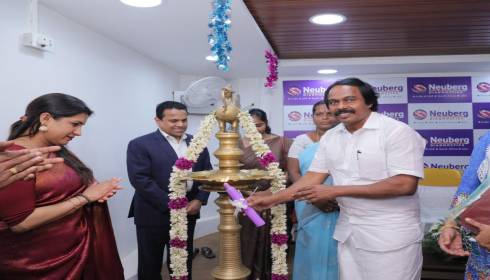 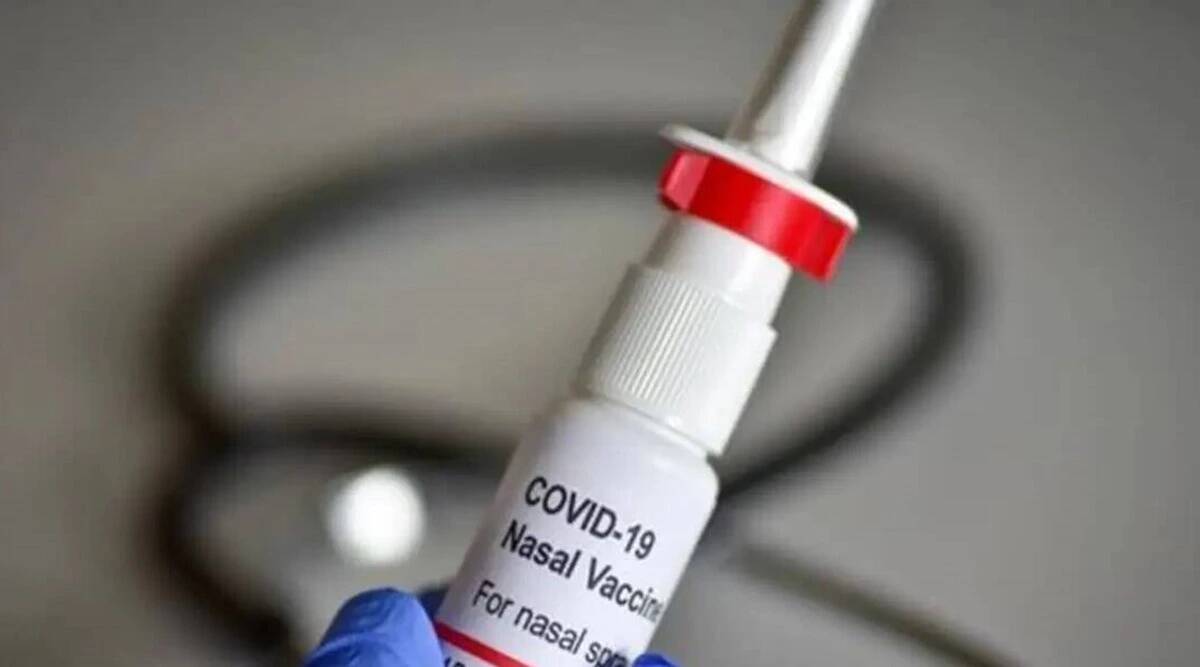