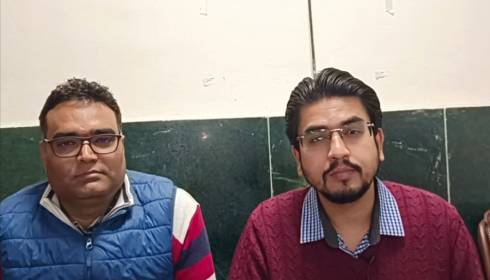 Expressing its unhappiness over inaction by the government on pending demands, the Federation of Resident Doctors Association (Forda) India has again put a charter of ten demands to the Union Health Minister Dr Mansukh Mandaviya.

The ten demands, include the formation of the Indian Medical Service in line with the Union Public Service Commission (UPSC), enact of National Protection Act, providing hazards allowance and bond-free medical education.

The other demands include creation of permanent posts for doctors instead of contractual posts, provision of at least six months duration in ad-hoc posts, amendment of residency scheme, provision of uniform stipend for resident doctors, timely conduction of NEET PG exam and constitution of apex body which can conduct exams.

While speaking to Drug Today Medical Times, Dr Aviral Mathur, President of Forda, said that these demands have been pending for years but no action has been taken to address them.

“We will invite and state organisations to discuss these issues with us because they affect all the doctors. These issues touch very basic fabric. We invite IMA, IMA-JDA, FAIMA, DMA and Delhi-AIIMS RDA, All India Medical Association and other major associations. Around the first week of February we expect that we meet with these organisations and raise these issues collectively to the government,” Dr Mathur added.

Dr Sarvesh Kumar Pandey, General Secretary, Forda, said that these issues have not been covered to date.

"The issue of IMS has been pending for years. We urge the government to address this at the earliest.  We find many healthcare workers are often assaulted. We demand that Central Protection Act should be made," Dr Pandey pointed out.

“Nursing students and nurses are provided risk hazards allowances but doctors are not. We should be given risk hazards allowances. We want to end the contractual posts and creation of permanent posts. We demand that there should be at least six months duration at an ad-hoc system, which is currently is of 45 days. We further demand amendment in residency scheme, which has been pending since 1992,” Dr Pandey added.

India to send two NDRF teams to Turkey to ... 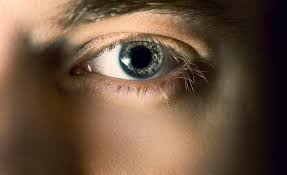 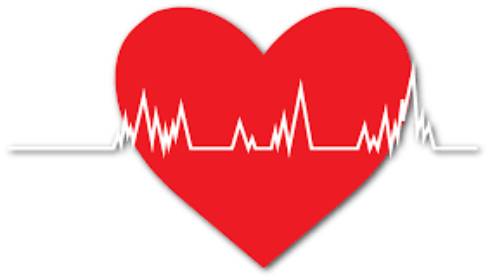 All major pregnancy complications can lead ... 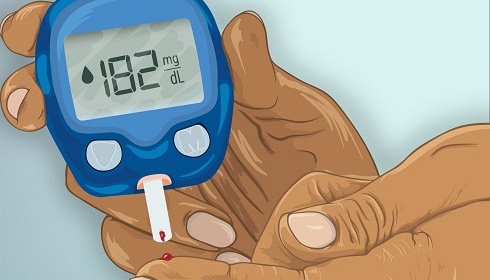