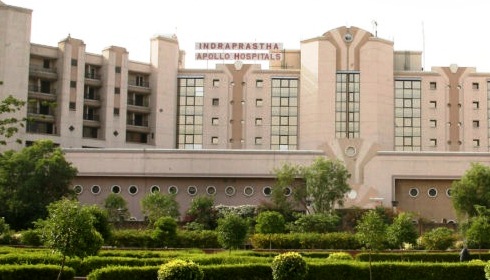 In a unique case, a 42-year-old man with no history of cardiac ailments suffered from sudden cardiac arrest in Delhi recently. However, with timely intervention, the patient was saved by doctors by carrying out immediate angiography and angioplasty at Indraprastha Apollo Hospital.

According to the treating doctors, the patient had 99%- 100% blockage in his arteries and he had no underlying conditions, including diabetes or hypertension.

The hospital further said that the patient was driving to a family gathering when he experienced discomfort in his chest, and as the uneasiness persisted, he went to a local facility in Delhi, where he collapsed after arriving.

According to the hospital, he had an ECG and was given CPR several times while at that facility. The patient was experiencing an acute heart attack with cardiogenic shock resulting in his collapse. He had to be put on a ventilator and was given CPR and multiple shock treatments repeatedly to revive his heart’s function, but nothing helped to improve his condition, which was rapidly deteriorating.

The patient was transferred to the ER of Indraprastha Apollo Hospitals in an unconscious and critical condition. He was on ventilator support and was being given CPR continuously, even in the ambulance. The Cath Lab was kept ready and on standby before the patient reached the hospital.

Dr Amit Mittal, Senior Consultant, Cardiology, said, “On shifting to Apollo, he was taken to cardiac Cath Lab where immediate angiography was done which showed 99-100% block in the main artery (LAD)of the heart. An immediate angiography and angioplasty of the blocked vessel were done. After this procedure, his heart rhythm stabilised, and his heart function normalised. He was taken off ventilator support two days after the procedure. He was discharged on December 2, 2022, with his heart function at 30% and in his recent follow-up visit his heart function has normalised up to 60%, which is normal.”

"He was in a state of repeated cardiac arrests (ventricular fibrillation) and despite multiple shock treatments and CPR, his condition was not stabilising. When he was being transferred to Apollo, it was important for us to act fast,” he pointed out. 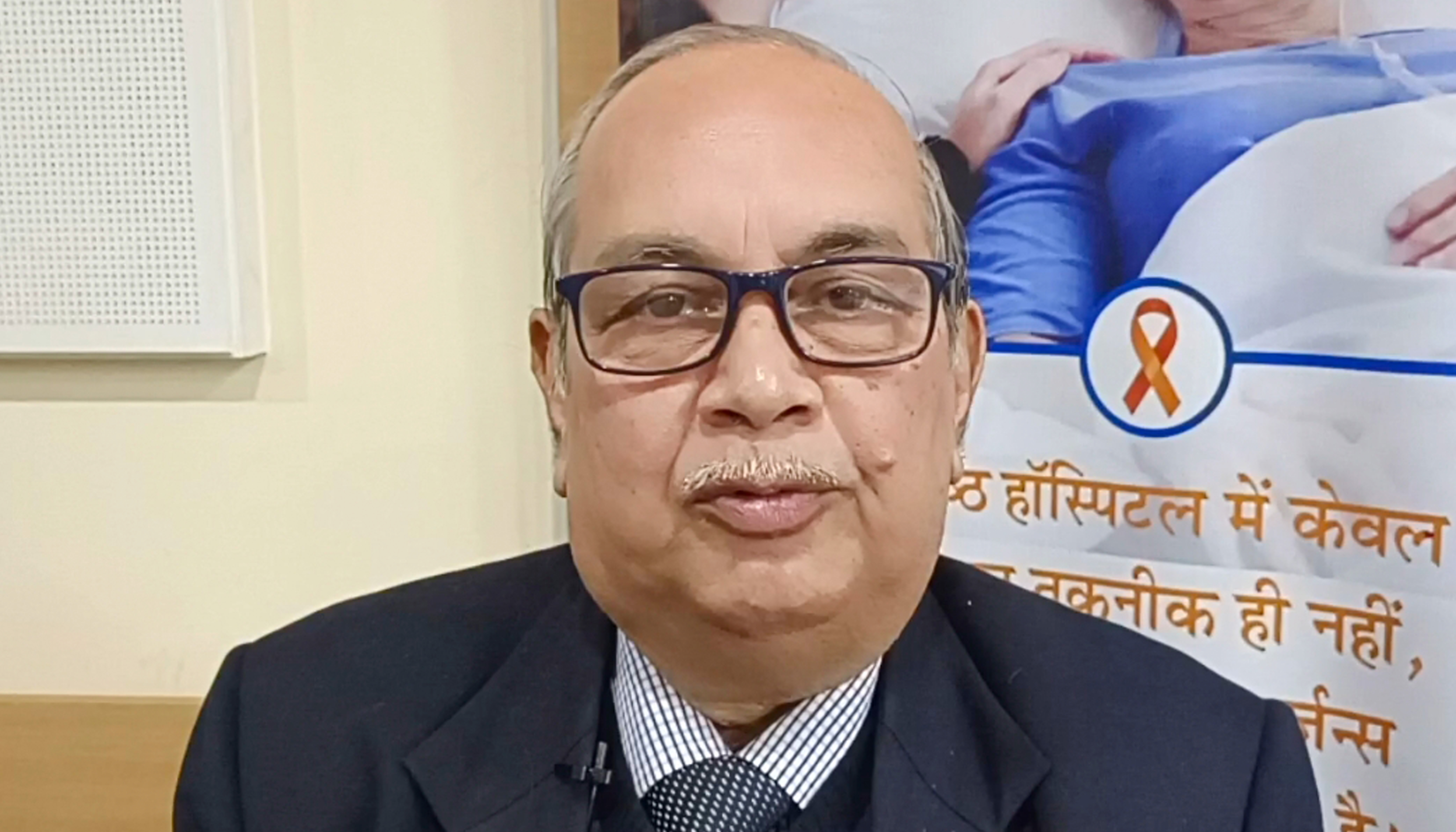 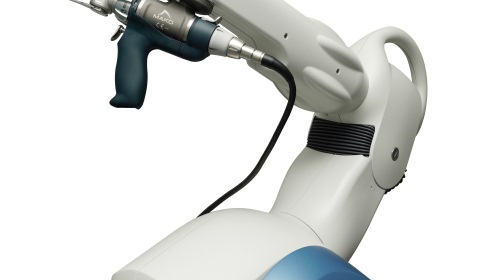 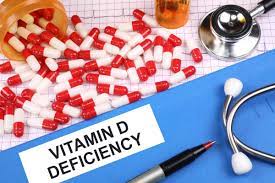